Ella is a city in 6 hours ride on the train from Kandy.

To tell that the scenery is amazing is an understatement! Everything around the railway is green, the tea and rise growing squares on hills make them look tidy. 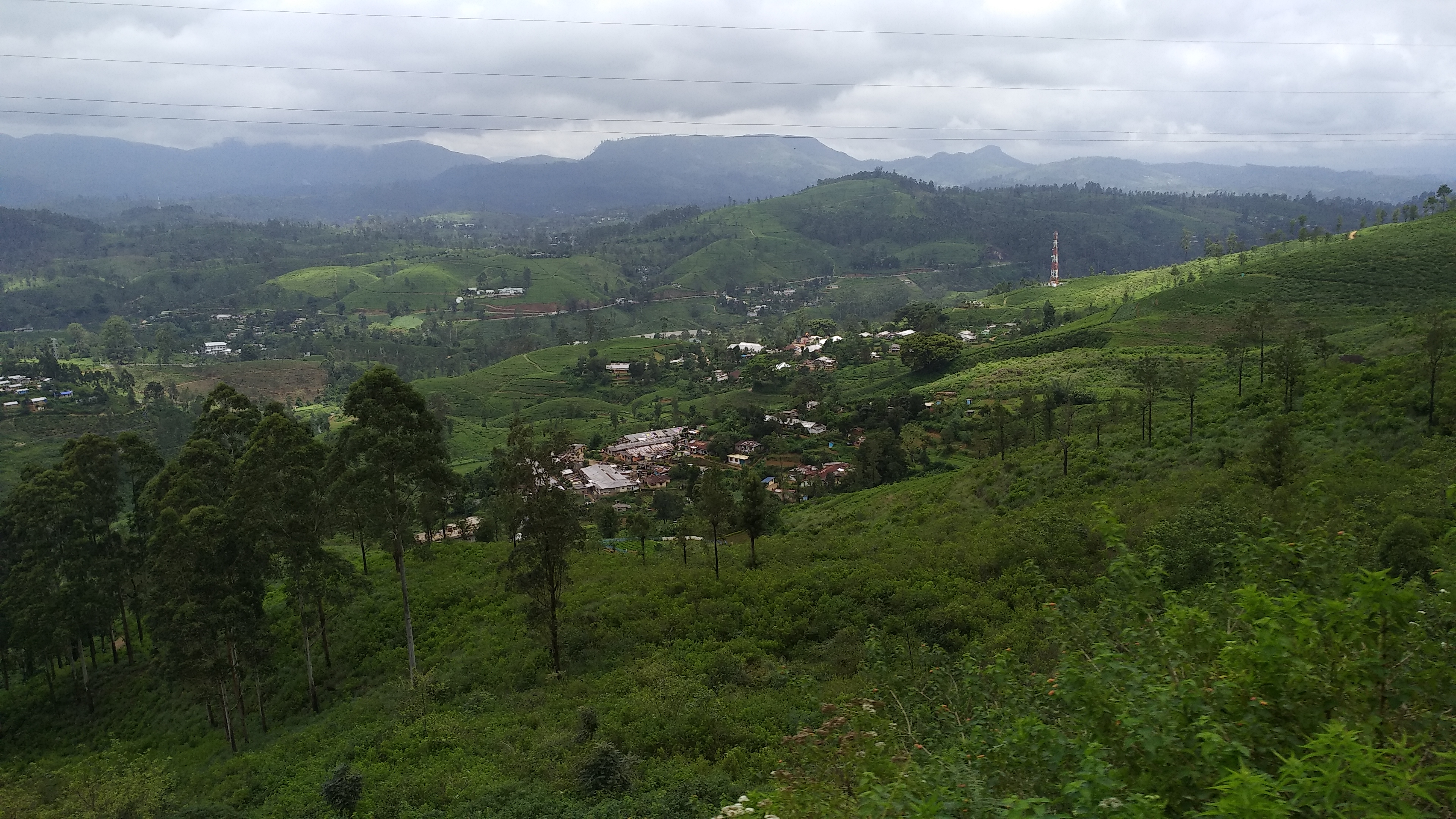 The train goes rather slowly, so you have enough time to hang out with friends, see the views putting down the camera only to hang out of the train (as a responsible adult I’ve said I wouldn’t do it, but it was such fun…). 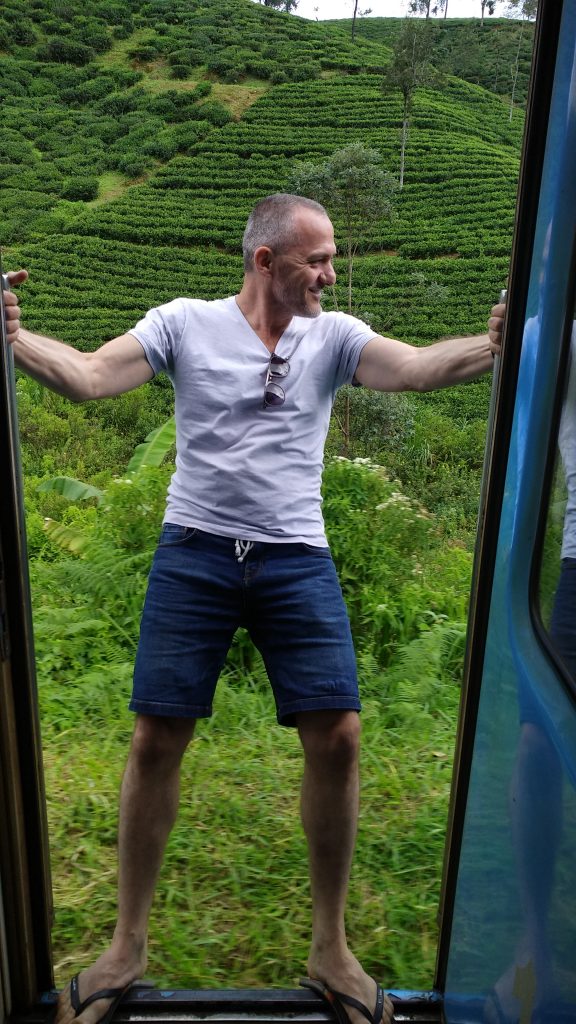 Don’t try this at home.

The people in Ella were even more friendly than in Kandy. The guys in the hostel explained to us that we are lucky because tonight there will be a festival in the center and we’ll be able to see “dancing elephants”. I planned to boycott the festival with dancing elephants, but later decided to join the whole group – this was the last day before I fly, so I wanted to share the last experiences together. 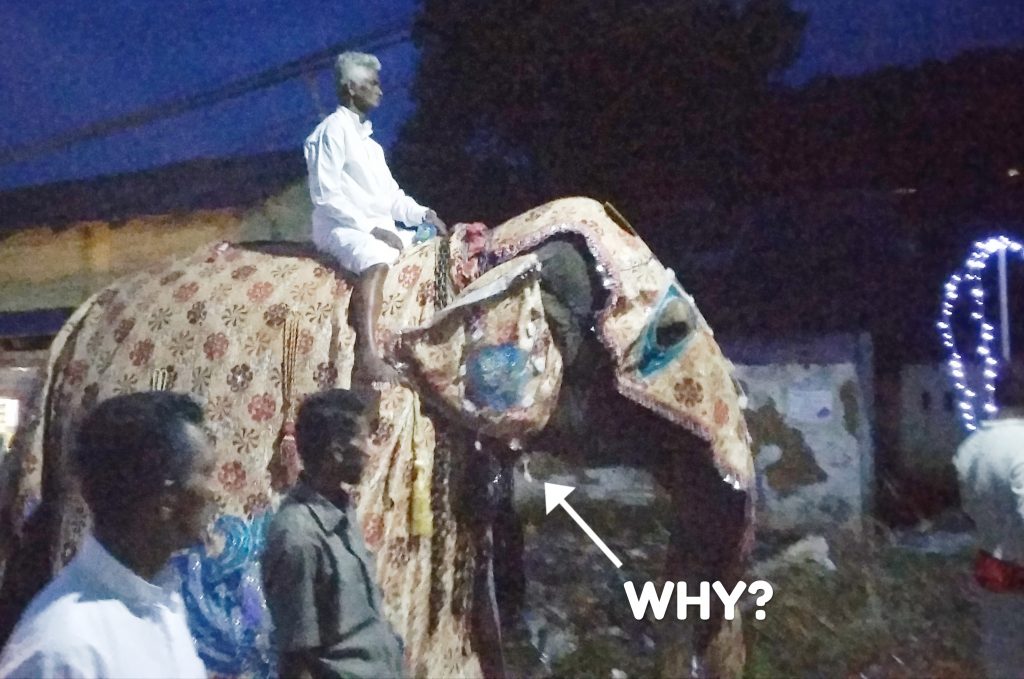 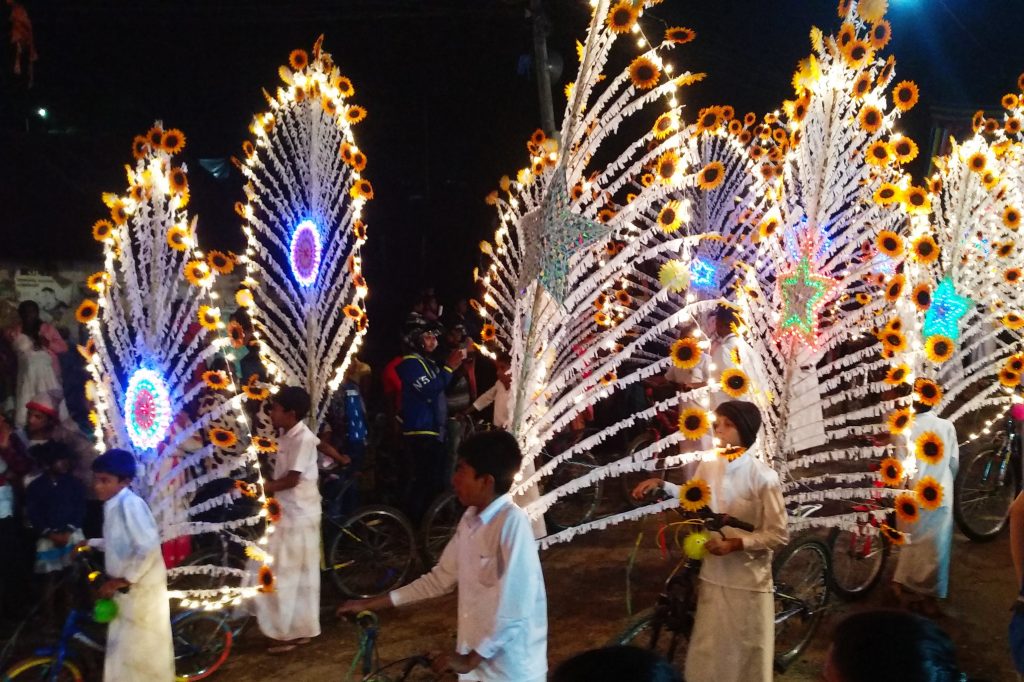 Our group went to a recommended restaurant, where we ate, drank and played a game of telling the most embarrassing personal story. I’ll cover a couple of the stories below….. Just kidding 🙂 It’s a good and very funny game, but only if the participants are courageous (and we were!).